Interview for current documentary project, carried out for Jordan Brown by James Tomlin as proxy (UK).

Susan Greenfield is a neuroscientist, writer, broadcaster and member of the British “House of Lords.” Specialising in the physiology of the brain, Susan researches the impact of 21st century technologies on the mind. 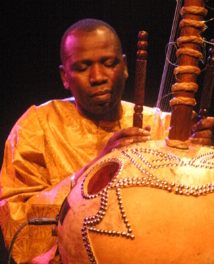 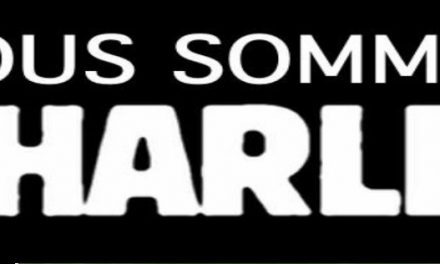 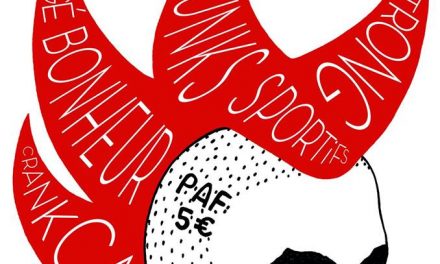 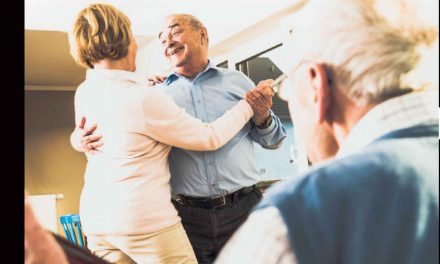 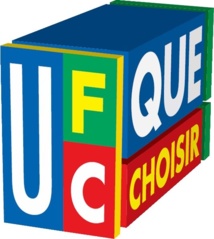 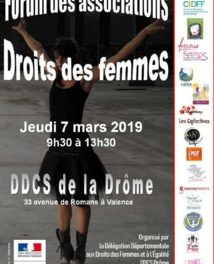 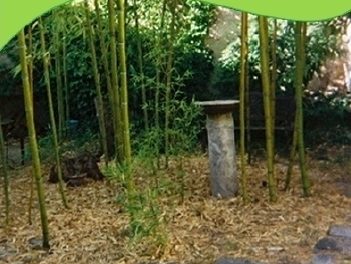 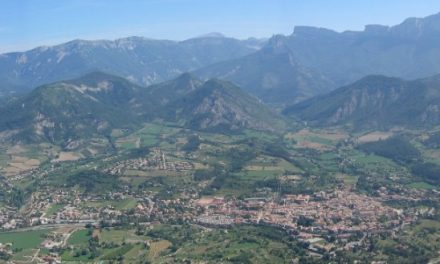 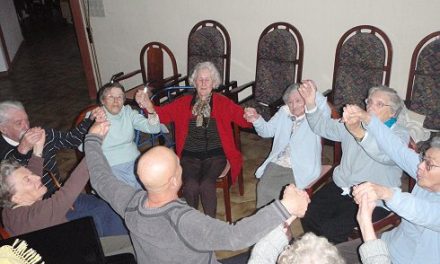 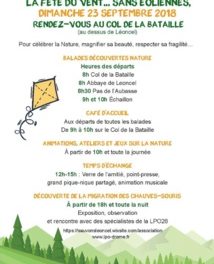 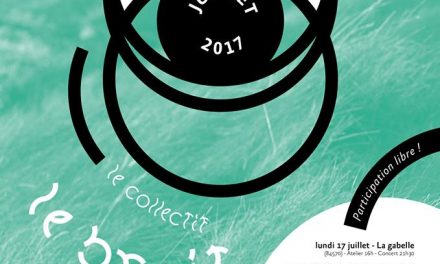 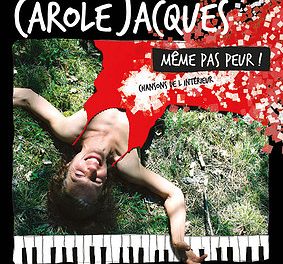 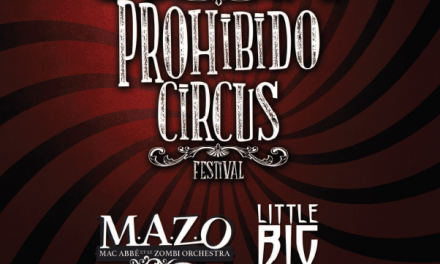 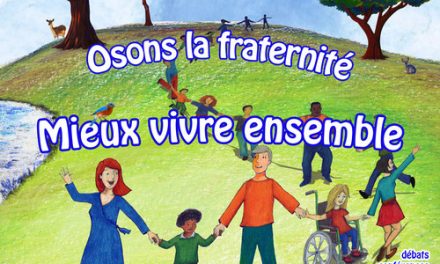